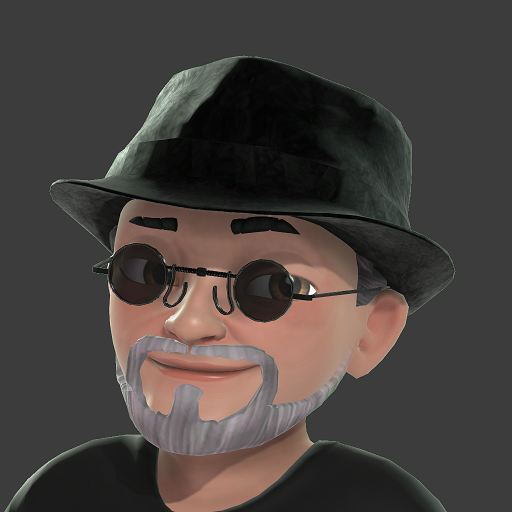 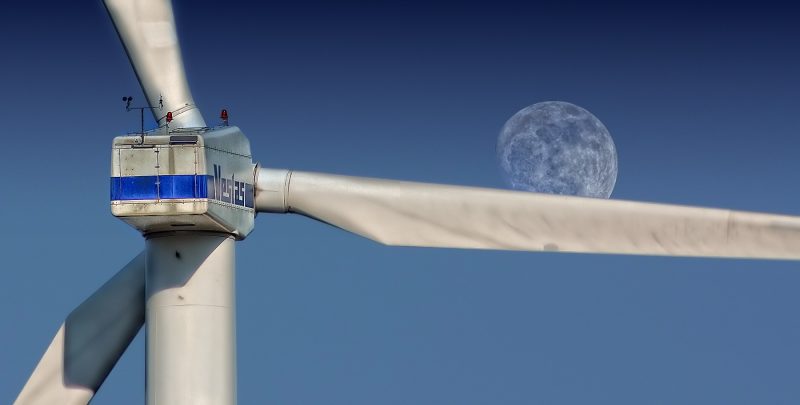 Recently, I became intrigued by the word “praxis”. It means the practical application of a branch or learning, or an established practice. The thing is, I only learned it about a year ago, when I read the excellent sci-fi novel “Anathem”, by Neal Stephenson. I honestly can’t recall having come across the word before reading that book, and I assumed it had been made up to suit the story.

Of course, it’s an ordinary English word – I just haven’t noticed it come up in my sphere of reading or conversation in the past. The funny thing is, now that I’m interested in it, I’m seeing the word everywhere, which is a good example of Observational Selection Bias (also known as the Frequency Illusion or the Baader-Meinhof phenomenon).

Praxis doesn’t seem to be a common word in my industry (software), but it strikes me as a very useful one. Software engineering is essentially the pragmatic application of various theories in mathematics and logic to achieve practical and useful results. The definition fits really well.

According to Wikipedia, the etymology of the word is from the Greek praxis (πρᾶξις), and originally meant “activity engaged in by free people”. Aristotle discussed the idea in detail, distinguishing between eupraxia (good praxis) and dyspraxia (bad praxis).

That’s what gave me the idea for my new blogging domain – technopraxia.com. As far as I can tell, the word “technopraxia” doesn’t have an accepted definition, but it seems like a cool portmanteau – “the practice and application of technology”.